In April bull dozers came to the canal behind our property and pulled down all of the deep shade that had grown there. The water management district had a project to do back there, and in a few days my west side fence that had been buried in the deep shade of Brazilian pepper trees was 132 feet of bright bare soil, and from my back porch I could see the houses in the development on the other side of the canal. I know Brazilian peppers are a class one invasive, but they were a dense deeply shady class one invasive. I was pretty unhappy about what had just happened, but it wasn’t long before I saw the awesome opportunity that had been laid upon my back door step. Like most gardeners I had many plants and trees in pots that were just waiting for an opportunity to take a place in the earth. Many plants in my landscape had rooted stems in the ground, made pups, or sprouted seedlings nearby, so finding perennial plants to put back there was easy.

The day that the bulldozers finished their work some excellent friends from Sustainable Kashi in Sebastian came out to Fort Pierce to visit and to lend a hand. Our friend Lucie Burke from Florida Regenerative Landscapes showed up and after lunch 6 of us dug 132 feet of swale and planted some trees. That work was done in just 2 hours. The power of friends with shovels is not to be underestimated. When they left I went to dig up some more plants and worked another 2 hours to get more trees and plants into the ground.

I spent a couple more days installing perennial plants from the yard, and I put some old hay mulch around each one. Next I threw seeds. All kinds of seeds. I threw every seed I had around that might take some heat. I sprinkled straw after I had spread the seeds, and then it rained.

This land is not mine. The county or the water management district could doze it all down. I have done this fully aware of what may happen. So far, only a hog has been in to dig there. The whole length of the canal is now fully covered over in the natural wild plants that start the succession process. The part behind my house has some of those, but I have chosen the plants for that part of the succession, and the experience has been a blast.

A succession begins when soil is disturbed and a place opens up for long buried and dormant annual seeds to grow. Soil was disturbed in a big way on that canal bank. Trees were ripped down and the soil was churned up and moved around. It is this affect that farmers go for when they plow a field, and the first time it is plowed, Wow! There is a huge release of nutrient as soil microbes are destroyed, and the stable nutrients they held are released into the soil. This is also a great opportunity for nutrient to wash away in the first rain event after soil disruption, and the way that wild plant seeds that were buried in the soil are brought to the surface and sprout, so getting plants and seeds into disturbed soil immediately is the way to take advantage of that huge nutrient release and to encourage re-establishment of those oh so important soil microbes.

A natural succession may result in the eventual re-establishmen of a forest, or it may remain in a meadow state if tree seeds do not succeed there. Unless the county sends dozers back to this area, and hogs willing, this soil will not be disturbed again. In that case, the perennial shrubs and trees I planted will grow to overtake the soil with shade and leaf mulch, and once again the annuals will disappear leaving their seeds behind for the day when soil is once again disturbed, and the sun comes through.

I promised my friends from Sustainable Kashi that I would photograph the project as it grew. Here are some of the pics. 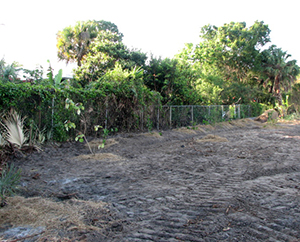 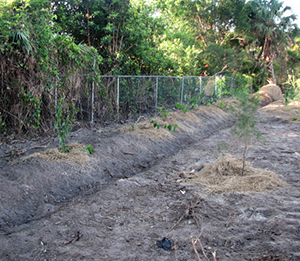 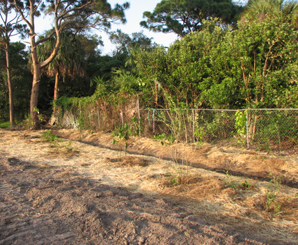 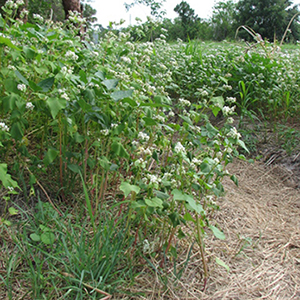 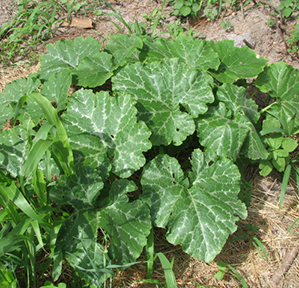 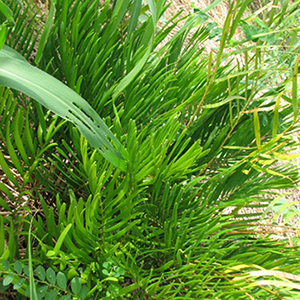 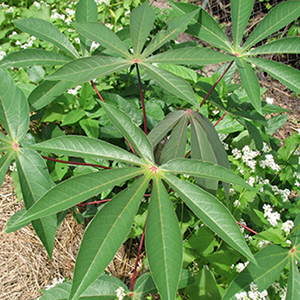 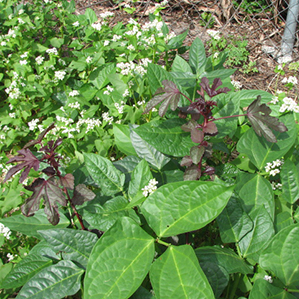 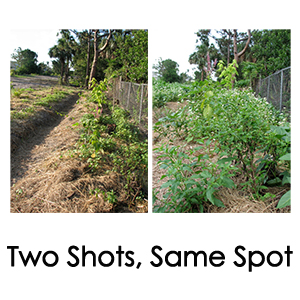 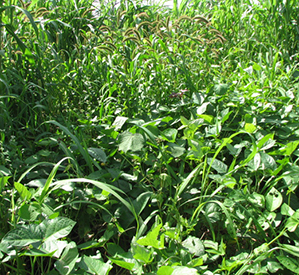 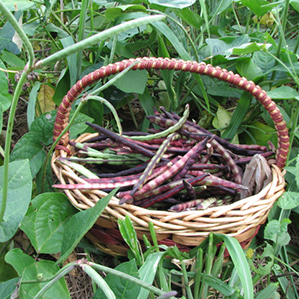